We are the York University Robotics Society. Come join us now for an unforgettable experience! 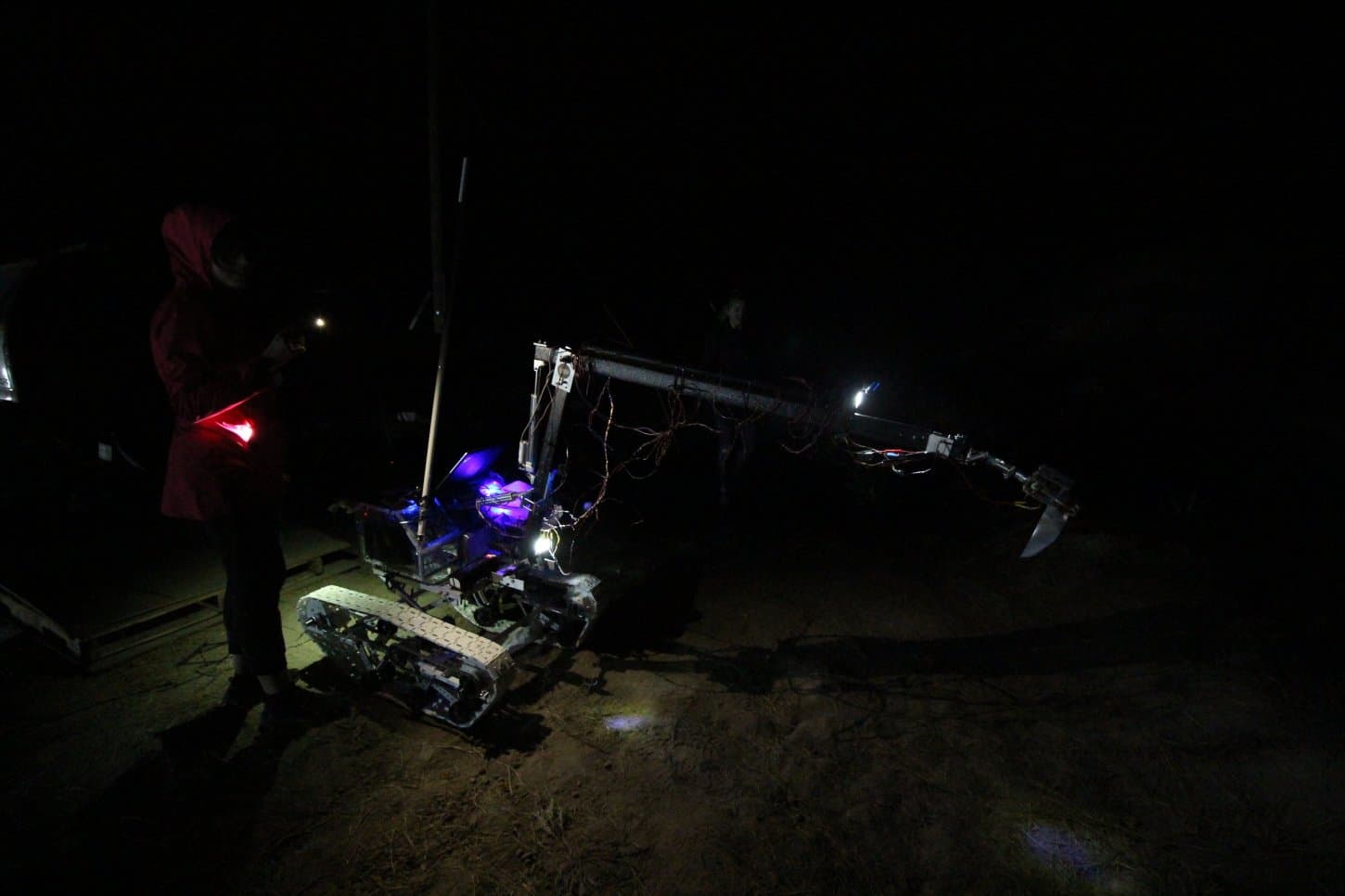 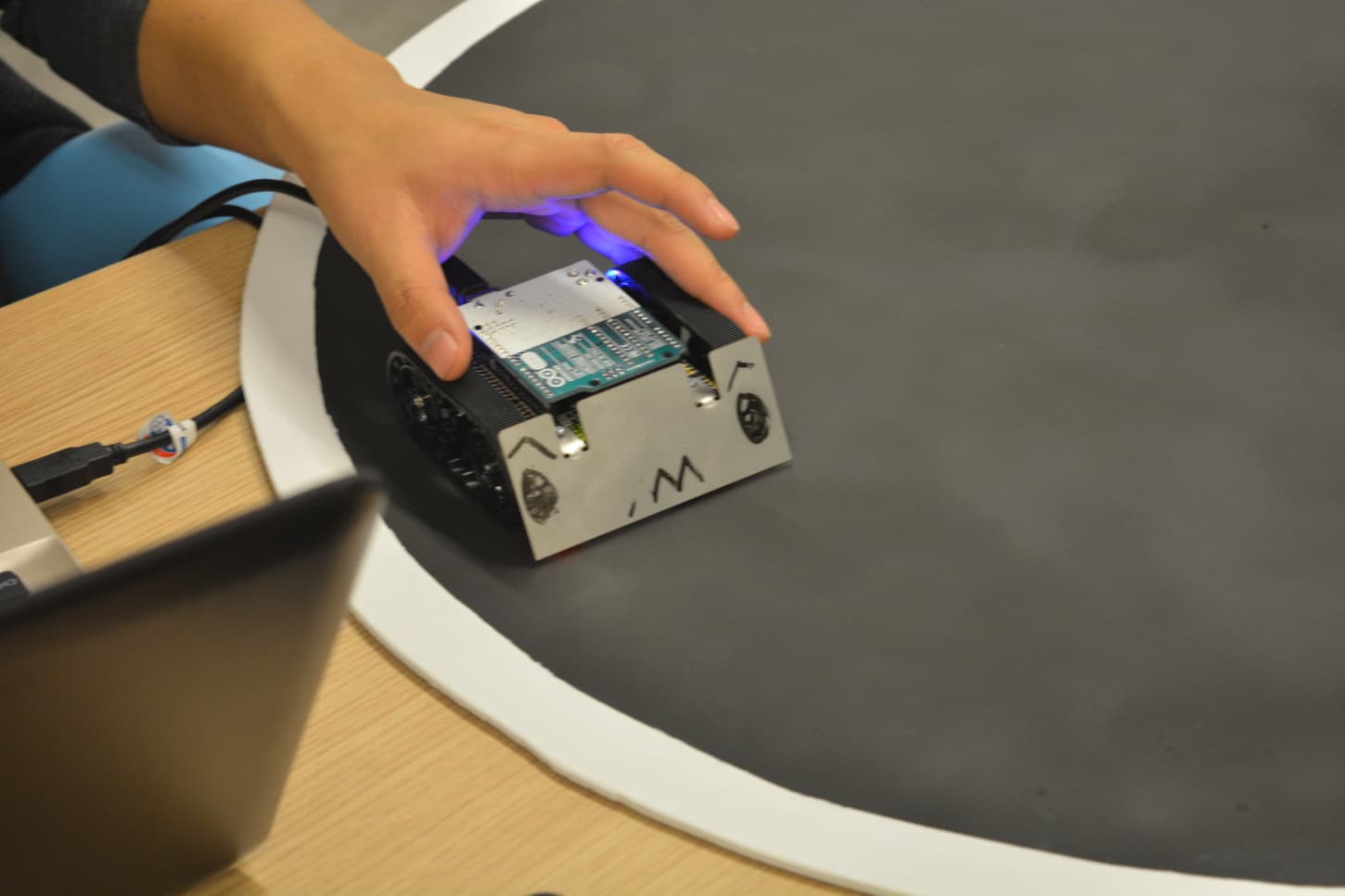 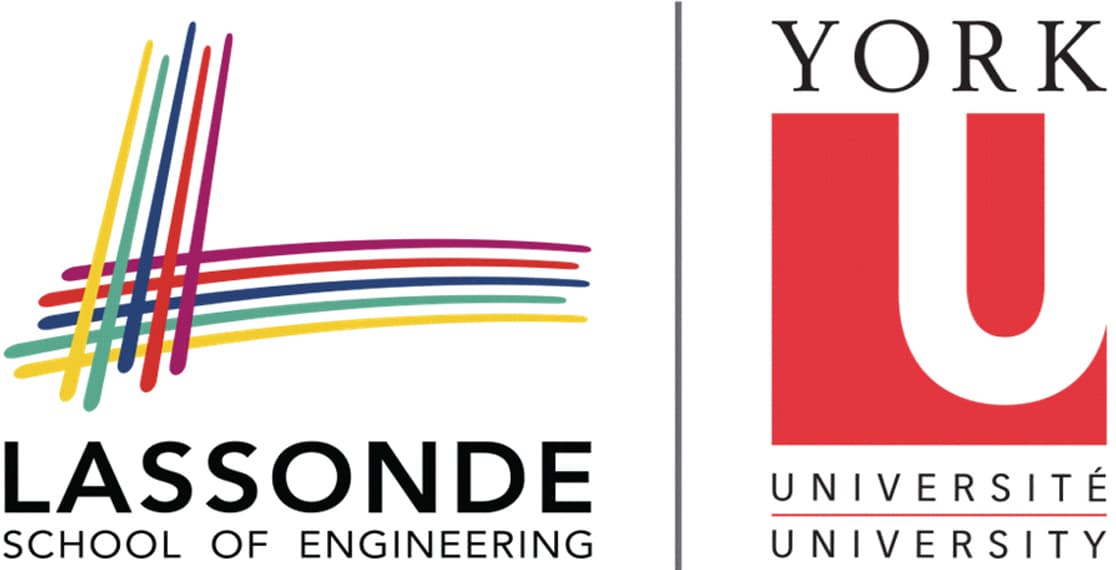 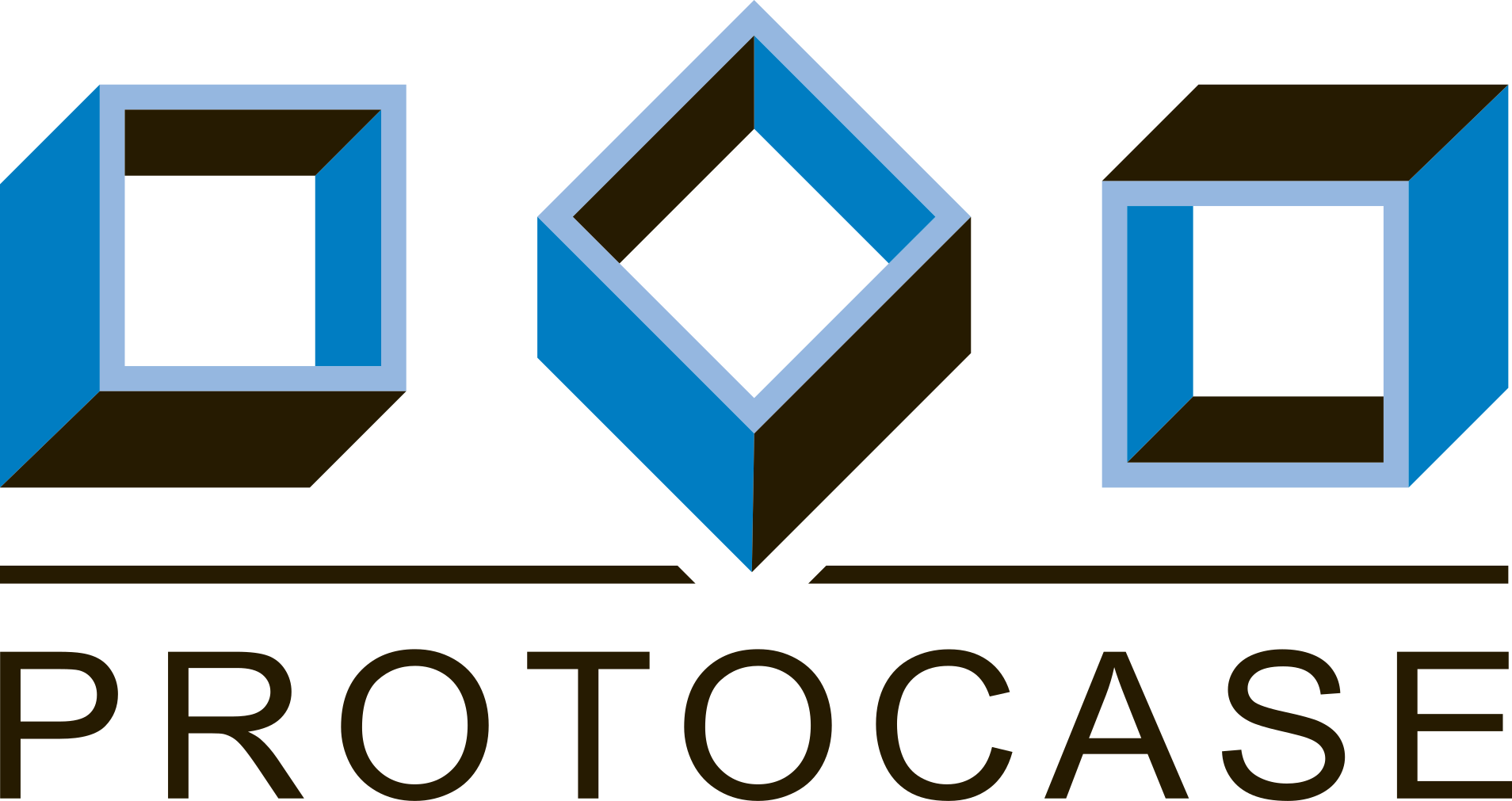